Use Options on the S&P 500 Correctly
to Generate Income

RS Low Beta Opportunity Fund sells downside SPX (SPY) puts at a strike price below the current market price. If the SPX (SPY) does NOT go below that strike at expiration, the investor keeps all of the premium as income.

RS Low Beta Opportunity Fund will never use leverage to generate income since puts will always be sold on a notional basis, not delta basis. In addition, excess capital will be invested in treasuries until it’s needed to fulfill the assignment of a short put.

When this strategy is used correctly, it reduces portfolio risk, allowing an investor to enter the market at a lower price and earn income while waiting for a lower entry point into the market. 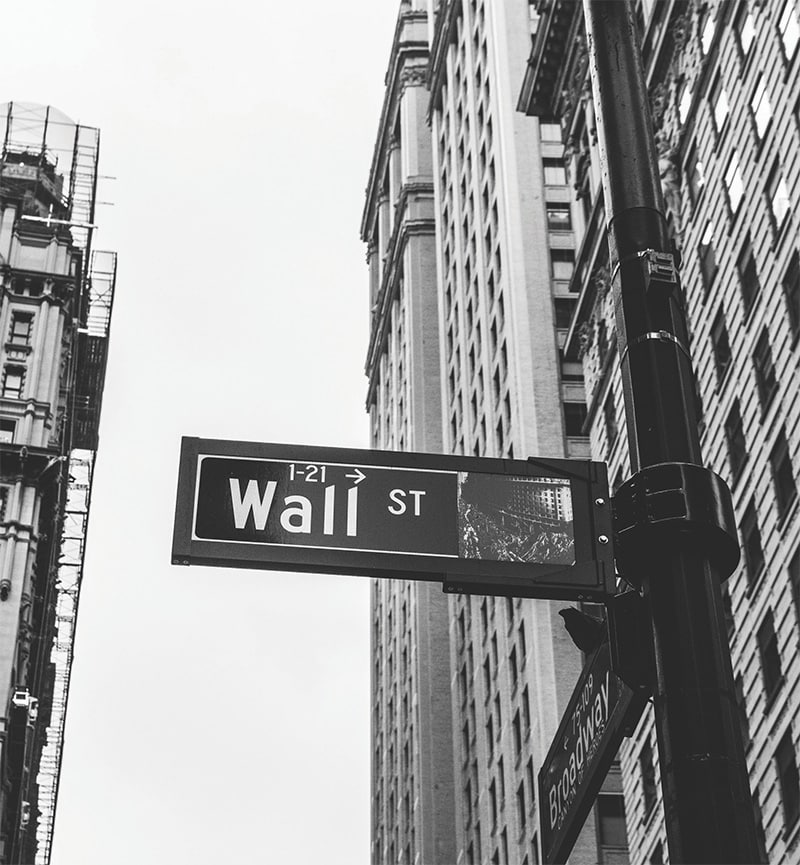 Generate consistent income with beta significantly lower than the market.

Understanding Beta of the Strategy

On average, this strategy should have 30% of the risk/reward of the overall S&P 500 on extreme moves, with reduced risk and increased reward on smaller moves.

The 30% risk/reward of the overall S&P 500 on extreme moves is due to the fact that throughout the entire year, the average beta of the portfolio is 0.30. The beta will not be 0.30 every single day of the year.

As the market goes sideways or up and the options approach expiration and a worthless value, the beta slowly reduces (typically toward 0.05-0.20).

As the market goes down and the likelihood of the options going in the money increases, the beta slowly increases (typically toward 0.40-0.70). Once the market stabilizes (this could take weeks), the average beta slowly heads back to 0.30. NOTE: This is where tremendous opportunity arises because as volatility spikes, the premiums sold will be much higher, but it sometimes takes up to several months to play out.

The tax benefits of the fund are advantageous over an investor managing his or her own account. The main reason is due to the large size of SPX (relative to SPY), most investors would have to use SPY options, which are taxed at normal capital gains rates.